So the bike ....
First a little background on my biking history since I started in 2012 aged 46.
My LEJOG and my JOGLE were both completed on fairly conventional road/relaxed touring rides. A Giant Defy and and a Canyon AL. neither of which were any more uncomfortably than any bike would be after 1000 miles in 11 days would be. Then all my back issues got really bad and I could ride at all for a year and then got back cycling on a recumbent trike, which I have to say was very comfortable indeed, although even spinning up hill was a struggle and my knees were not happy with that, which came to ahead on my St Malo 2 Nice attempt. This unfortunately was cut short after 7 days and 550 mile.
That then leads us nicely into 2019/2020. My back ( three prolapsed disc's are the cause of my bouts of Sciatica) has generally been much better so in 2019 I road my road bike about a bit after my knee had recovered. It was clear early on that this wasn't going to be a sensible option for me for any sort of distance adventures. After a bit of research I opted to get a gravel bike with the intention of some bigger tyres to give a bit of comfort. Now what I really wanted was not quite available so I decided I'd buy the frame and build it up to suit me. I eventually settled on the Sonder Camino AL frame ( at first ) a review of which is here . The frame has been brilliant loved it so much I've recently purchased the Titanium version. The next consideration was bars, one thing was certain I would not be riding in drops, so touring/adventure bars made sense. I tried several including the Denham Koga bar and the Richey Kyote. Both were great (the images show the Richey bar)
However I'm not sure if I want to have a hoop at the front of the bars to mount my lights for when I have a handle bar bag. The obvious choice for that would be the Jones H loop   however they are quite expensive and I ended up with this bar by Planet x Geoff bar which is significantly less so will update on that later but early signs are good.
Next came the groupset, now as I had opted for 'flat' bars a lot of options were out of the equation due to shifter type etc. So I went big and single speed with the Eagle GX and a nice 10-50 cassette and easy 36 Oval chainring upfront, this is much kinder on my knees. And before you scoff I can happily spin along on the flat at 40 kph and just under 90 rpm which I'm more than happy with and not interested in either peddling downhills or breaking any land speed records on the flat. What this also allows is easier maintenance and longer life on the chainring etc as well as a nice easy spin even loaded up the hills. What next ... ah yes wheels and tyres. Well the wheels again made for me by DCR wheels great value for money VENN carbon rims with 27mm internal width and DT Swiss 350 hubs. Tyres well currently I have on tubeless Panaracer GravelKing Slick+ 700x35  Realistically when I ride St Malo 2 Nice next year i'm likely to switch to a slicker tyre for just road use. The tyres I have in mind are the Panaracer GravelKing Semi Slick Plus TLC . Saddles! This is an area where really one mans ( or women's) rubbish is another's  gold so to speak. What I find comfortable is not going to work for everyone as I'm sure you've heard. But what I would say is if you get chance get a saddle ( and really a bike ) fit. This has made a huge difference and I rode the Prologo Dimension space saddle which is, for me, the best saddle i've ever ridden.I managed on other long rides with conventional saddle widths but the comfort is no where near as nice.
That was until I discovered the Infinity bike seat ! The saddle has been a revelation. Yes it's expensive I hear you say but and yes there is a certain amount of tinkering but the end result is a level of comfort I never thought would be possible. If you are thinking of investing if you use this code you can get a small discount :-) ( code Gravel4U ).
Finally ... I think... are the brakes. After much thought I went for mechanical disc's purely because , my previous bikes were all rim brakes and I could easily fix at the roadside etc and I'm not sure how I could do that with a hydraulic system. The TRP Spyre brakes are already a lot better than my rim brakes especially in the wet, so they can stay for now. Other than that it's decent cables jagwire in my case, you can't skimp on cables for good gear changes and quality braking.
So there you go any questions please feel free to get in touch .
Ah yes luggage. All luggage is Ortlieb (never let me down in the past 100% waterproof) and opted for a handlebar bag, frame bag and the small gravel panniers. I've had panniers on the previous rides and they are significantly easier to organise and get things in and out of than a seat post bag, which when I tried , moved about too much (especially on the suspension seat post) and was hard to get stuff out of the bottom compared to the panniers. The Rack is a very light Tubus Airy rack which I've had to go for on a Ti bike :-)
The New Ti Bike and the Al Version below 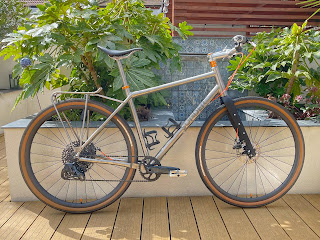 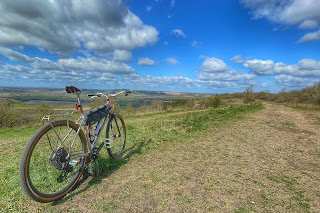 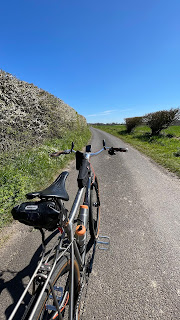 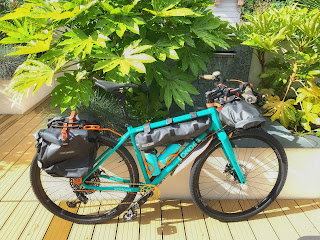 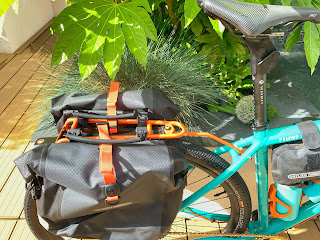 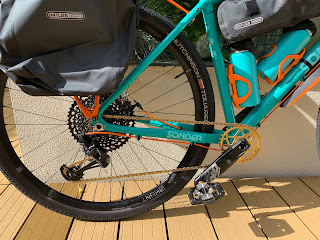 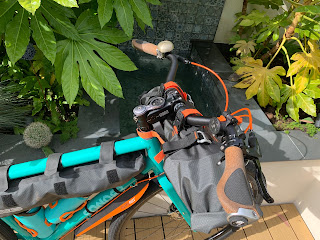 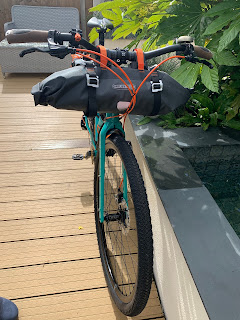 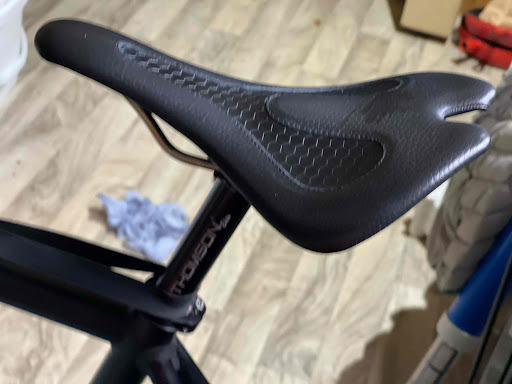 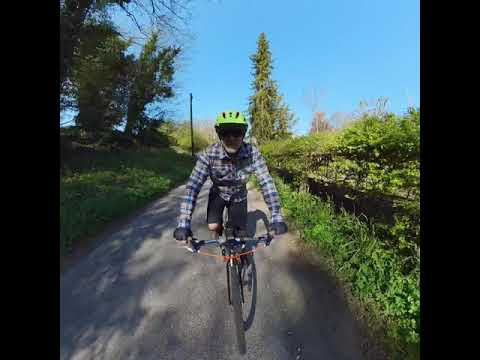 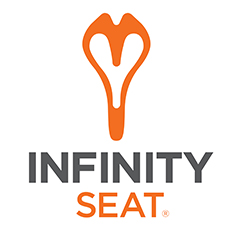